Menu
Places available for September 2020 in our Preschool and Nursery. Please contact the school office on 0161 912 5609 for more information 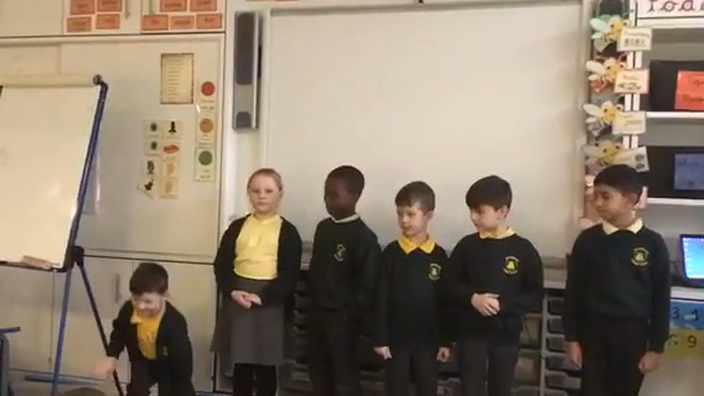 We made an interactive timeline to show some of the key Roman events.

As writers, we will be writing a quest story and a letter. Both of these units will link to our Roman topic. This half term, we will focus on:

As Mathematicians this half term we will be continuing to learn about multiplication and division before moving onto using money and then drawing pictograms, bar charts and tables. We will be:

As Computer Technicians, we will:

As Historians, we will:

In RE we will be learning about different religious festivals. The children will learn to:

As Artists we will be:

As Scientists, we will be learning all about forces and magnets. Throughout this term, we will be:

Throughout our investigative work, we will be making predictions; learning how to present our data using a graph and developing our ability to discuss what our results show us.