Menu
Places available for our Pre-school and Nursery for September 2022, please complete an application form (available on our website or from the school office) and return to school ASAP as spaces are filling up fast

At Broomwood Primary School we have an extremely committed and involved Governing body who are helping us to raise standards and to continue to make improvements to our school. 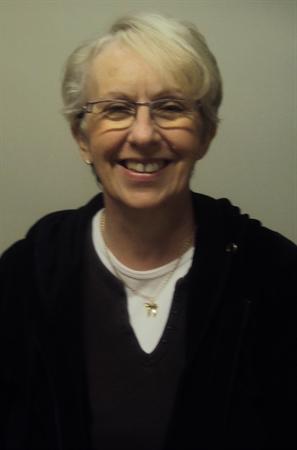 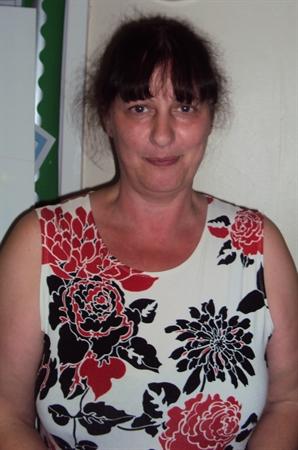 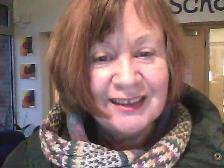 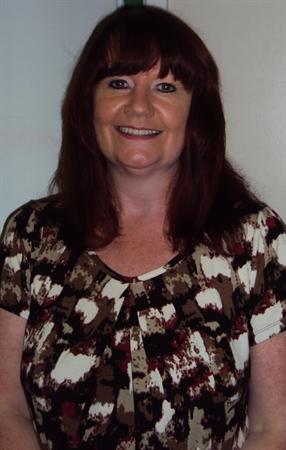 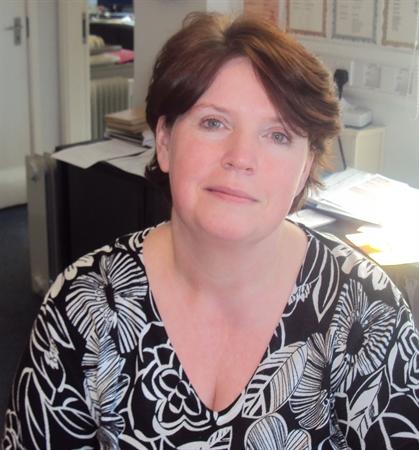 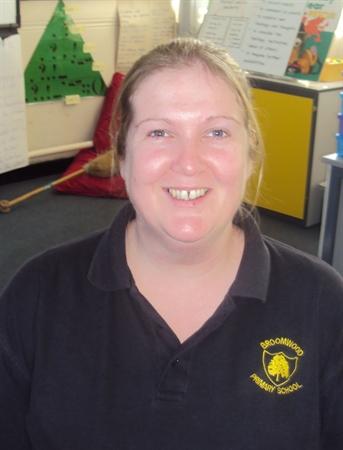 The board of Governors:

Clerk to the governors:

Attendance (from the start of this academic year)

Last Meeting for this academic year will be June 2022

Kris Rabin (Chair of Governors): I have been a Governor now, at Broomwood, for 15 years. I became an LEA Governor a few months after my eldest grandchild started in Reception. The school had been through many difficult years and soon after I started we went into Special Measures. The then Head, Ann Wood, worked tirelessly to turn the school around and I am proud to say that I was part of the Governing Body that helped in the process. All the Gov's. are very proud of what has been achieved. The ethos of aiming high continues with our  now Head, Louise.  Two of my grandchildren have been through the school and another two are in the process . The grandchildren are all doing well. The school is a lovely place to be and the children feel safe and are happy. I am 66 and we have lived in Timperley for 38 years. I have 3 daughters, including identical twins and I am a retired Optometrist. Fortunately, I received  a very good education both at primary and secondary level, prior to university. My desire for all the children at Broomwood is for them all to experience the same high level of education that I did,so that they can achieve well in life.

Donna Vipond (Co-opted): I moved into the area in 1999 and had a child at the school. I volunteered in the nursery at first and I wanted to get more involved in the school and saw being a governor at the school as a great opportunity! My background was as an NNEB and so have always enjoyed working with children and watching them make progress and have a great interset in children being able to read and enjoy books.

Outside of school I enjoy knitting, family time and spending time with my elderley mum in a care home, where I also love talking to the other residents.

Mary Lewis (Co-opted): I began working at Broomwood Primary School in September 2009 and became a support staff governor in September 2010. Broomwood Primary was the school I attended as a child from 1975 to 1981. My background is in administration and I worked as a Buyer for Girlguiding UK for twenty years. However after having my children 9 years ago I decided to look into a role in education, I gained a Teaching Assistant Lvl 2 qualification and worked supporting a child with SEN, something which I really enjoyed. When that role ended, I wanted to continue working in the school environment so I applied for the receptionist role here at Broomwood due of my links to the school and my administration background. I love this role as it gives me the best of both worlds, utilising my skills in administration and being able to work in education. Outside of school most of my spare time is taken up with my children and all their out of school activities - football, rugby, cubs... but when I do get a moment I love reading Dan Brown novels.

David Thwaite (Co-opted): I have lived around this local area all my life and was brought up in Hale before moving into Timperley in 2003. I attended Stamford Park Infants and Juniors before moving on to Altrincham Grammar School for Boys. I have always had a strong belief in the value of a sound education and have constantly strived to increase my own education in both academic and vocational practical skills.

Academically I have a BTEC, an HND, NVQ's, City and Guilds, LSDC, B.Ed.(Hons), PGD(Merit) and an MSc. While practically I am qualified as a thatcher, wheelwright, wood turner, welder, blacksmith, fabrication engineer, woodcarver and tree surgeon, I know the education sector well as I worked as a secondary school teacher and then later as a Head of Faculty from 1995 until 2008. My main subject was Design Technology but also taught Art and ICT. Since leaving teaching in 2008, I have been self-employed working as a designer maker specialising in woodwork and the design and construction of parks, playgrounds and chainsaw sculptures. It is my firm belief that all children have the ability to succeed and it is a matter of finding the subject area that can inspire them to a lifelong desire to achieve. Broomwood Primary School has the necessary drive, determination and support from staff and parents to make this possible for all students.

Code of conduct and expectations:

The following principles of conduct are designed to assist governors discharge their responsibilities and duties effectively and efficiently:

A person is disqualified from holding or from continuing to hold office as a governor of a school at any time when the person is a registered pupil at the school or is under 18 years of age.

A person is disqualified from election or appointment as a

parent governor of a school if the person

(a) is an elected member of the local authority; or

(b) is paid to work at the school for more than 500 hours in any twelve consecutive months.

A governor who, without the consent of the governing body, has failed to attend their meetings for a continuous period of six months beginning with the date of the first such meeting the governor fails to attend, is, on the expiry of that period, disqualified from continuing to hold office as a governor of that school. This does not apply to ex-officio governors.

(a) the person ("P") has been removed from the office of trustee for a charity by an order made by the Charity Commission or Commissioners or the High Court on the grounds of any misconduct or mismanagement in the administration of the charity for which P was responsible or to which P was privy, or to which P contributed or which P facilitated by P’s conduct; or (b) the person has been removed, under section 34 of the Charities and Trustee Investment (Scotland) Act 2005(

f), from being concerned in the management or control of any body.

a) (list of those considered by the Secretary of State as unsuitable to work with children); (b) subject to a direction of the Secretary of State under section 142 of EA 2002(b) (or any other disqualification, prohibition or restriction which takes effect as if contained in such a direction); (c) barred from regulated activity relating to children in accordance with section 3(2) of the Safeguarding Vulnerable Groups Act 2006(c); (d) disqualified from working with children under sections 28, 29 or 29A of the Criminal Justice and Court Services Act 2000(d);

e) for child minding or providing day care; or (f) disqualified from registration under Part 3 of the Childcare Act 2006(f).

A person is disqualified from holding or continuing to hold office as a governor at any time when the person refuses a request by the clerk to the governing body to make an application for a criminal records certificate.

Where a person is, or is proposed to become, a governor and is disqualified from holding, or from continuing to hold, office as a governor, he/she must give notice of that fact to the clerk to the governing body.

Unfortunately not the ones with chocolate chips.

Some cookies are necessary in order to make this website function correctly. These are set by default and whilst you can block or delete them by changing your browser settings, some functionality such as being able to log in to the website will not work if you do this. The necessary cookies set on this website are as follows:

Cookies that are not necessary to make the website work, but which enable additional functionality, can also be set. By default these cookies are disabled, but you can choose to enable them below: